The Long, Fascinating History of Hemp in the United States

From the dawn of civilization to becoming the future of sustainable manufacturing, hemp has had a long, strange history. First cultivated as early as 2800 BCE in China, hemp has helped build a new country, sparked industries and birthed an agricultural and manufacturing revival.

The Early Days of Hemp

Native Americans cultivated hemp throughout North America, and early settlers in the 17th century arrived in Jamestown with new strains of hemp seeds. Records from 1607 tell of hemp being used for fabric by Native Americans in Plymouth and Cape Cod, and settlers used it for rope and paper as well.

In 1619, the Virginia Assembly voted to require every farmer to grow hemp, and hemp became legal tender in the commonwealth, Maryland and Pennsylvania. Both George Washington and Thomas Jefferson grew it, and it became an important crop to compensate for shortages due to boycotts of British imports. It even helped colonists win the Revolutionary War: every ship in the 11 state-sponsored fleets and Continental Navy needed ropes and sails. Hemp boomed, and by the last days of the American Revolution, Virginia was producing 5,000 tons of the crop a year.

Fear and Loathing in the 20th Century

Hemp’s popularity as a fabric dwindled in the late 19th century, when it was largely replaced with light, fluffy cotton. While hemp farms in Kentucky, Illinois and Missouri continued to produce thousands of acres of the crop, domestic production slowed following the Civil War and imports replaced much of the demand for hemp.

The 20th century also saw big changes in how hemp was viewed by the public, politicians and industry. In 1916, the US Department of Agriculture determined that hemp could produce four times as much paper per acre as trees. This scared industry leaders who lobbied against the crop to protect their own business interests. This began the association of hemp with marijuana, setting the stage for the “reefer madness” of the mid-twentieth century.

In 1937, the US Congress passed the Marijuana Tax Act, criminalizing cannabis throughout the country. Because Federal Bureau of Narcotics agents could not differentiate between marijuana and hemp, the hemp industry essentially collapsed.

Hemp didn’t disappear from the US, though — it was imported mostly from the Philippines during prohibition, that is until Japan invaded the islands in 1942 and cut off supply lines. As during previous wars, hemp played a crucial role in producing military necessities, and to encourage American farmers to reintroduce the crop, the Department of Defense produced a “Hemp for Victory” program. By the next year, American farmers harvested more than 375,000 acres of hemp.

When the war effort was no longer needed, prohibition grew strength yet again. Over the following decades, the US government continued to tie hemp to marijuana and enacted stricter sentencing laws for cultivation and possession under several administrations. Although industrial hemp does not contain the psychoactive elements of marijuana, it became a prime target in the “war on drugs.”

A New Era for Hemp

Finally, in 2013, the US government began to distinguish between industrial hemp and it’s cousin, marijuana. President Obama signed the Farm Bill in 2014, legalizing hemp production in states with programs set to grow the crop.

The hemp revival was born in America, and hemp was finally removed from the controlled substance list in 2018, making it federally legal for the first time in five decades.

These changes have opened the door to innovations in everything from paper making and textiles to nutraceuticals and plastics. We are proud to play a role in the history of hemp by providing alternatives to pure fossil-fuel-based plastics. Our hemp-filled biocomposites and bioplastics represent the greener future of manufacturing and a pathway to reducing carbon emissions without significant additional capital or operating expenses. We’re changing the landscape of the plastics industry by designing and manufacturing custom hemp biocomposites to create everything from parts and packaging to durables, containers, toys and more.

Be a part of history by joining the hemp plastic revolution – contact us today at 888-608-8472 or email us at [email protected] and see how you can make the greener choice. 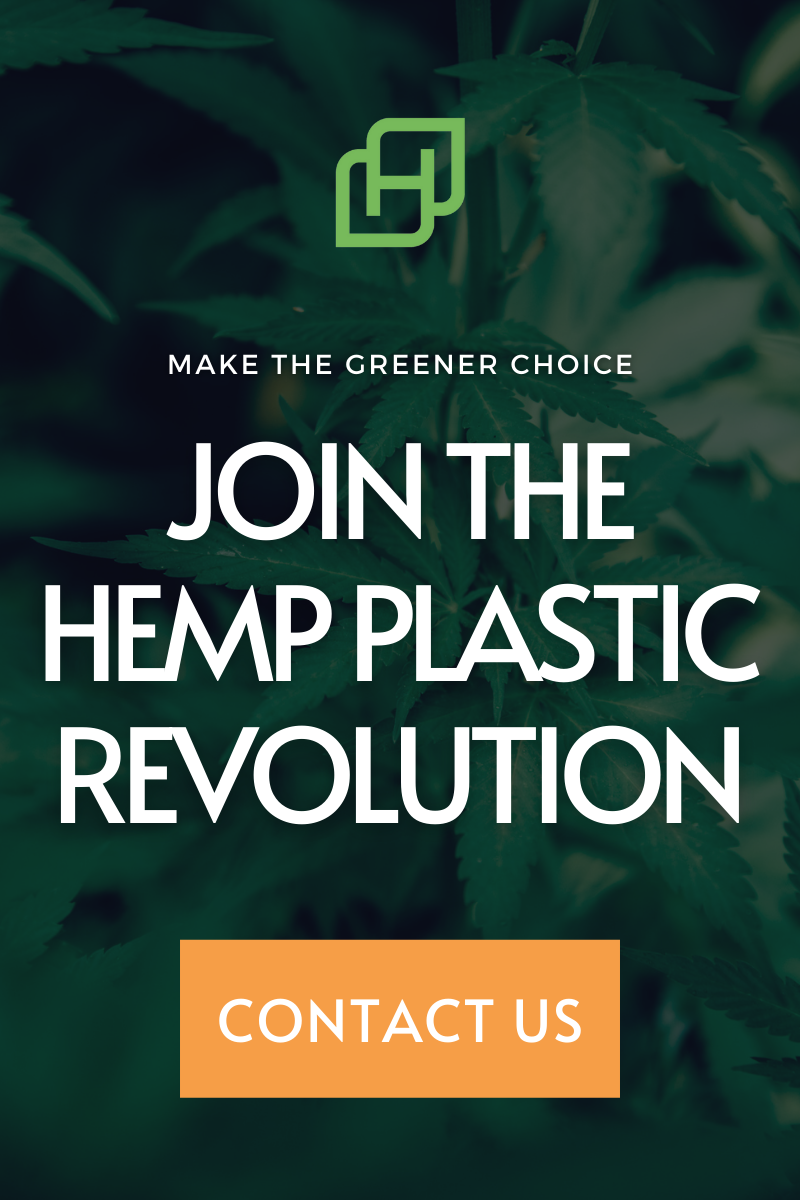 Get the latest news and updates from The Hemp Plastic Company straight to your inbox. 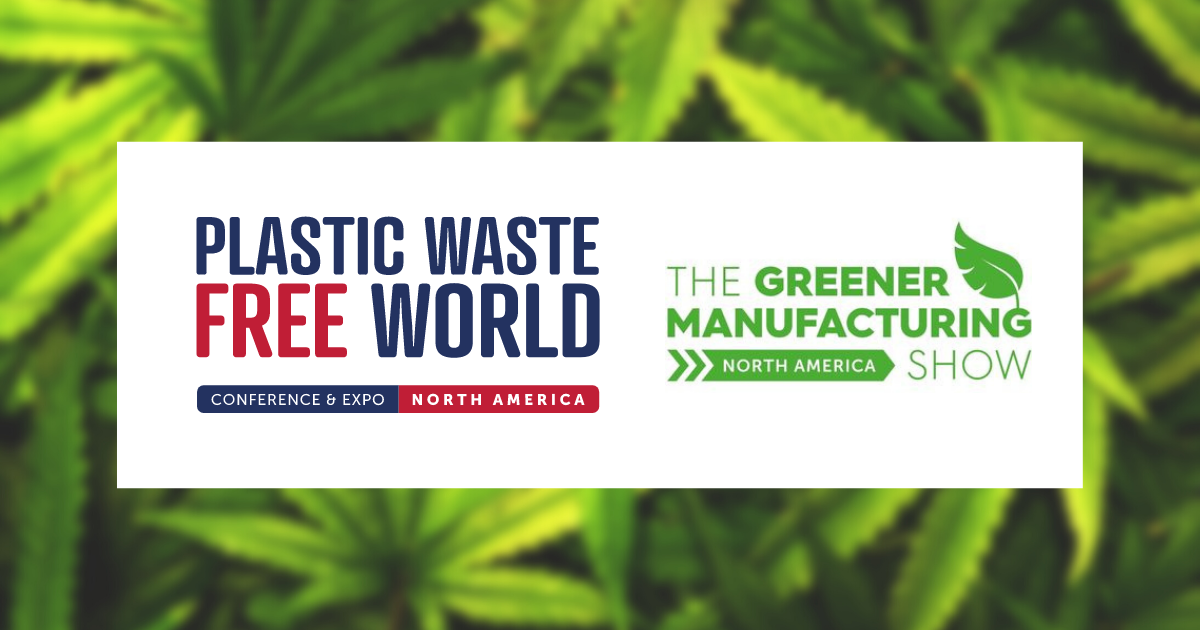 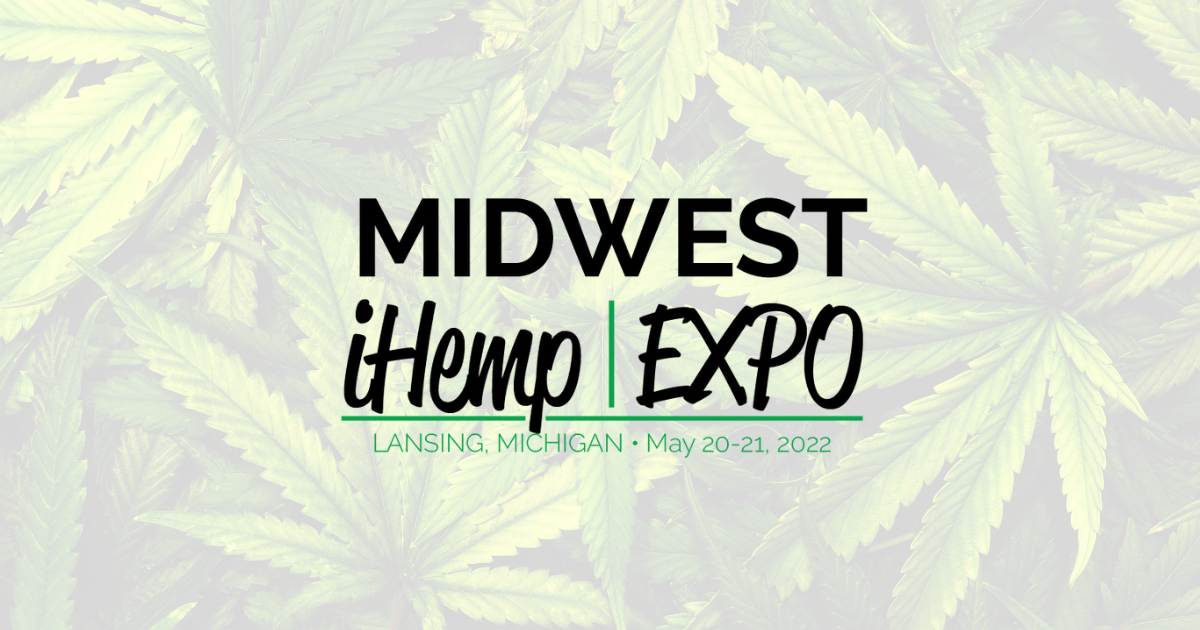 Join Us at the Midwest iHemp Expo on May 21!